AgileBits has updated 1Password for Mac to version 4.4 which adds support for their Watchtower service, which alerts users of websites with vulnerability issues, so you know to change your passwords.

The new Watchtower feature is now built into the app’s Security Audit feature. Here’s how it works:

The Watchtower service is off by default. Once users enable it, 1Password will check daily for new website vulnerability information. Your website information is never transmitted to us. 1Password simply downloads this information and checks it locally against your Logins. 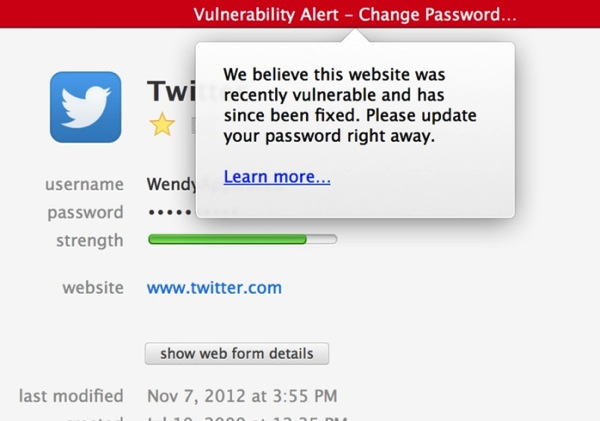 This is pretty cool feature in this update. It saves you time from going through and manually changing all of your passwords but rather you get alerted when it’s absolutely necessary.

Update: 4.4 has been released to all web users now as well.

The iOS version of 1Password was updated today with Dropbox data sync in the background, which has been a long awaited feature request. Also new is the network activity indicator will show when a sync is occurring and better conflict resolution during syncs as well to go with various bug fixes. 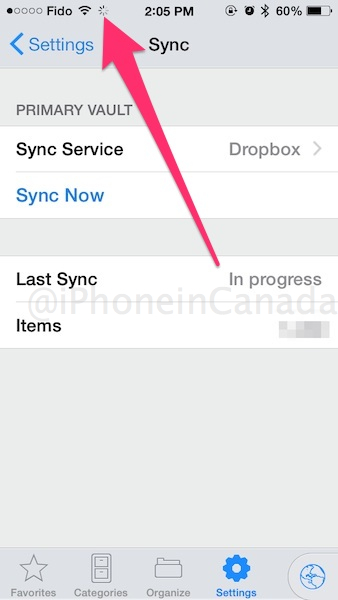 1Password for iOS is still on sale for 50% off (ends tomorrow), while the Mac app seems to have jumped back up to regular price.