The Canada Summer Games are currently under way in Sherbrooke, Quebec where 4200 athletes will compete in in 20 disciplines on 20 different venues from August 2-17.

The Games also has an official iPhone app, developed by mobile design firm SKeX in collaboration with Sherbrooke 2013 and Destination Sherbrooke. The free app comes with the following features: 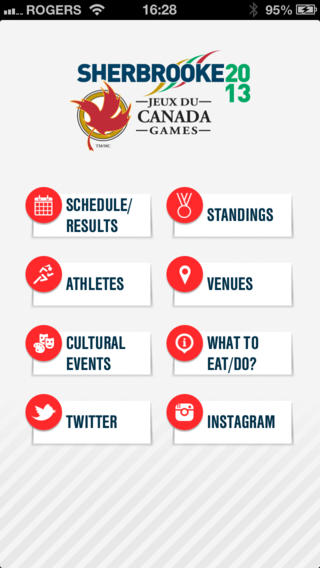 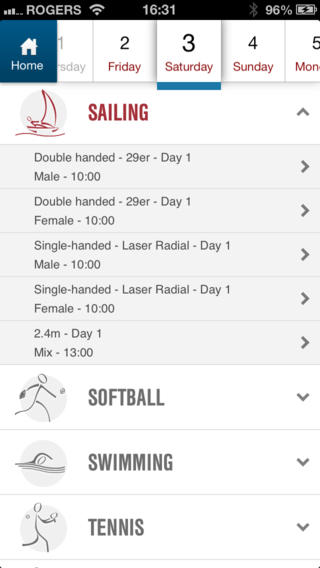 If you’re part of the 2013 Canada Games, you probably want to check out this companion app.