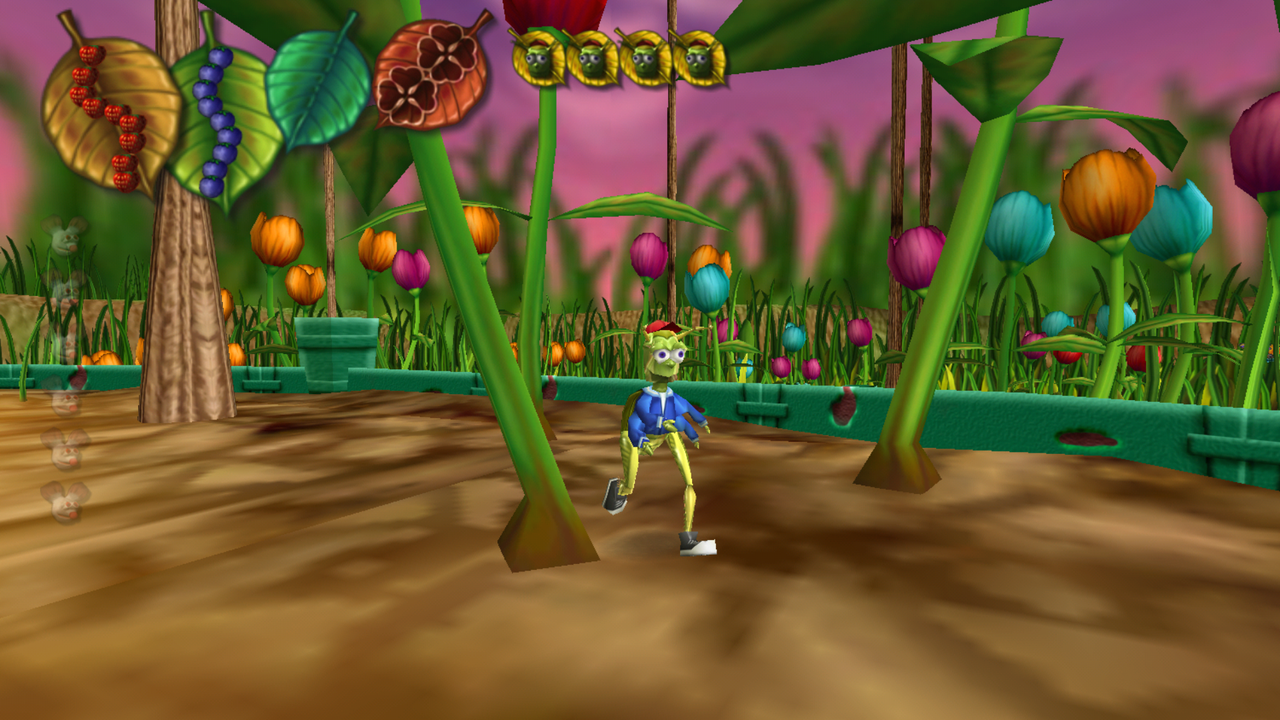 If you have grabbed the all-new Apple TV you might be interested in this: It supports 3DTVs, at least according to Pangea Software. The long-time game developer today announced its game lineup for the tvOS, and the best thing of all is that all of them support 3DTVs.

Pangea Software has released five games: Air Wings, Bugdom 2, Nanosaur 2, Nucleus, and Otto Matic (you’ll find the download links at the end of the article), and they can all be played in stereo-3D on any HDTV which is 3DTV capable.

This not only adds an extra visual element to the games, but in many cases it gives the player an advantage since 3D makes it easier to aim weapons and calculate jumps. Additionally, all of the games are Game Controller compatible, so they can be played with either the Siri Remote or with any tvOS compatible Gamepad.

To demonstrate, developer Steven Troughton-Smith shared an image on Twitter earlier this morning showing one of the games through a 3D eyeglass. 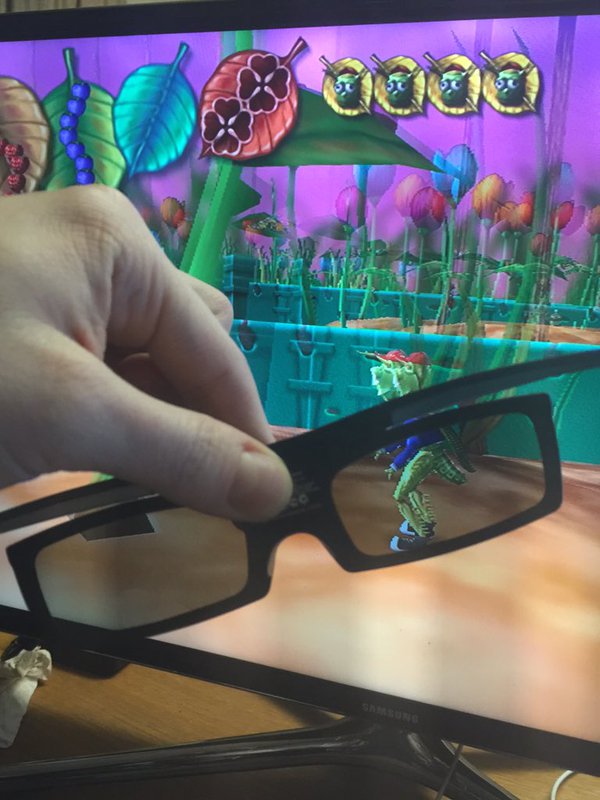 The new games are available on the App Store on tvOS starting today.