In a rather surprising move, California-based Activision Blizzard announced that it will acquire London-based King Digital Entertainment, the owner of the renowned game Candy Crush Saga, for $5.9 billion (via Financial Times). 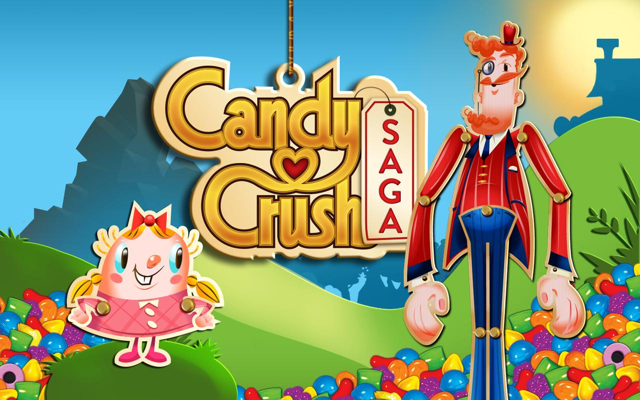 Activision’s bid was 20% lower than King’s price when it went public last year, but the fact is, the company has been struggling to release another hit game, while Candy Crush has been falling in popularity during the past few quarters.

So what makes King so interesting that Activision would want to spend nearly $6 billion on it? Bobby Kotick, Activision’s chief executive explains:

“Other than YouTube or Facebook there isn’t a worldwide network that has a bigger number of audience members. A big part of the opportunity is to explore the intellectual property that exists at Activision Blizzard and see if it makes sense in that network.”

As the Financial Times reports, the two parties met three years ago, but talks about the acquisition began in April this year as King’s shares traded well below their IPO price.

“I think this is a deal which makes sense for investors and it makes sense from a strategic point of view for the business,” said Riccardo Zacconi, King’s chief executive.

The deal — expected to close in early 2016 — will be funded with Activision’s $3.6 billion in offshore cash, and the remainder through debts. Activision has high hopes for this acquisition, which has yet to be approved by 75% of King’s investors in a meeting in Ireland. The boards of both companies and a majority of King’s shareholders have already given the green light for it, though.