Activision UK Working on New Call of Duty for iOS 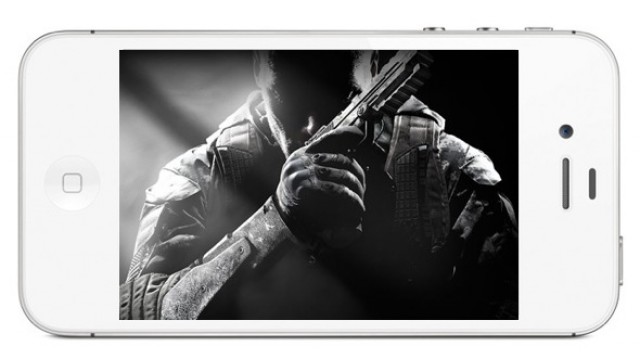 It has been revealed that Activision’s new studio in Leeds is working on a new Call of Duty title for iOS. We already have the zombie versions of Call of Duty in the App Store, but this new title could be a full fledged Call of Duty.

U.K. Interactive Entertainment chairman Andy Payne has revealed that Activision’s new UK office in Leeds is indeed working on a new Call of Duty title that may coincide with the next big release, Black Ops 2. Payne says that both Activision offices are collaborating on the next Call of Duty game, with the UK office focusing on the mobile releases of the game.

Payne had this to say:

Activision are like a machine. I have to be careful what I say about these guys because I know them so well and they’ll cane me.

But Activision are a machine. They’re very good, and you know what, what people don’t realise with Activision is, the two studios working on the Call of Duty franchise are collaborative studios. That’s unheard of. All the assets are reusable, so they’re not wasting time.

And those assets are also going to be starting to be used by the mobile team, which is going to be based in Leeds.

It is unclear if the iOS version will be a full blown Call of Duty: Black Ops 2 release, or a Black Ops: Declassified release. Console games don’t always work too well on iOS, but I’m always curious to see how they turn out. I am a fan of the Call of Duty franchise, and I usually play on the XBOX 360, but I think I’ll be checking out the iOS version as well. There is no release date, at this time.