Agile Messenger For iPhone Gets Push, Goes On Sale

Almost all of the IM applications for iPhone have made the upgrade to Push services and for those users who are using Agile Messenger, your day has finally come!

A new update for Agile Messenger has been released that, among other enhancements, has received Push notification service. If you have never used Push notifications for an IM app, you are missing out! Any messages that are sent to you are immediately pushed to your iPhone home screen in a text message style notification window. It is the best way to stay truly connected with IM.

Some of the application updates include:

If you want to read about Agile Messenger, you can check out our review here. Otherwise, head over to the App Store and take advantage of that price!

Also, stay tuned to the blog as we may have a few copies of Agile Messenger to give away! 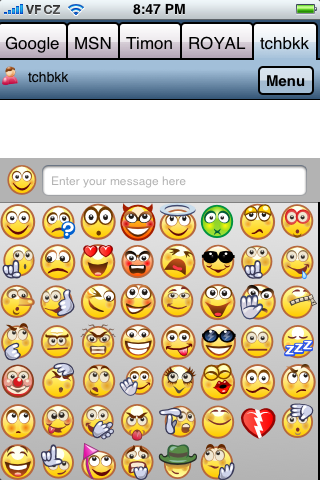 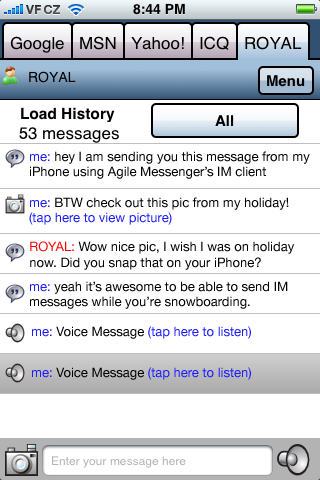