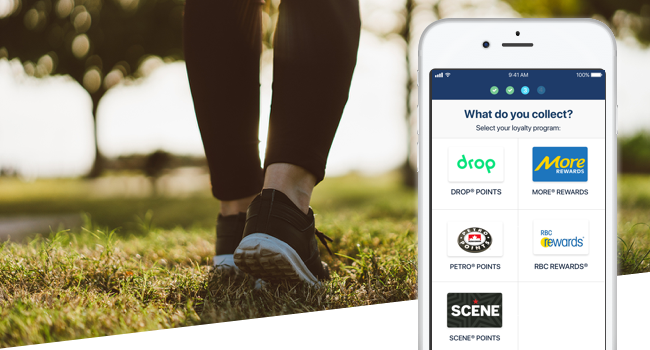 Carrot Rewards, which offers a wellness app for iOS and Android, has announced Aeroplan has decided to end its relationship with the app—starting on April 30, 2019.

In an email to Carrot Rewards members, the company said, “As you probably already know, the Aeroplan program was recently acquired by Air Canada. Under its new owners and with a changing mission, Aeroplan has decided to end its partnership with our wellness app.”

“As of April 30th, you will no longer be able to earn Aeroplan Miles on Carrot,” explains the email, noting how your alternative rewards card has been automatically set to replace Aeroplan.

Carrot Rewards says Aeroplan Miles earned “up until the end of April” will be credited to accounts within 10 days.

If you don’t have an alternative rewards program setup within Carrot Rewards, you may want to login to the app and add another program, such as Drop Points, More Rewards, Petro Points, RBC Rewards or SCENE Points.

Click here to download Carrot Rewards for iOS in the App Store. You can get bonus points by using referral code garyn1465 when signing up.