If you use the Air Miles for iOS app often, it has been updated today bring a refreshed look.

• Our new look & feel has arrived! Enjoy the same features you love with a fresh look to make you smile.
• Bug fixes

As you can see from the images below, the old design on the left, while the new refreshed design is on the right. The background is now white, and overall data is presented in a clearer fashion. 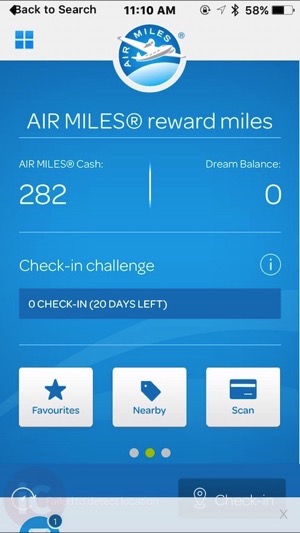 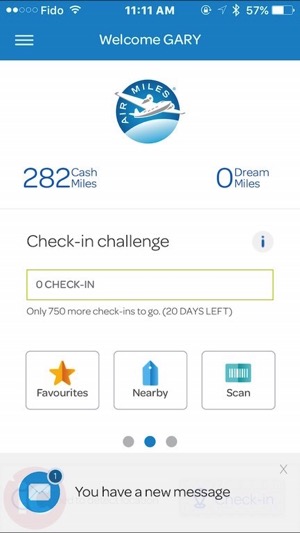 My eyes can’t tell but is there iPhone 6 support now (I hope I’m not going blind)?