Apple has released updates for its AirPort Utility app for iOS and on OS X. The new update for the iOS app brings the following new features such as extending your guest Wi-Fi networks and the option to add a WPS Wi-Fi printer:

What’s New in Version 1.2
This update contains improvements and bug fixes, including:
• The ability to extend the Guest Wi-Fi network on a network that is configured with multiple AirPort base stations
• The ability to add a WPS-capable Wi-Fi printer
• Improved international support
• Enhanced password management 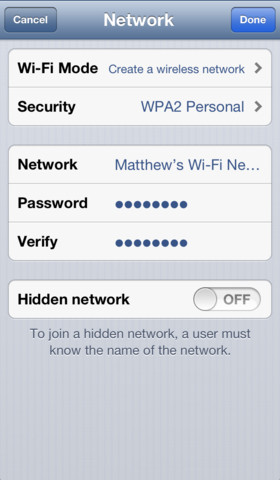 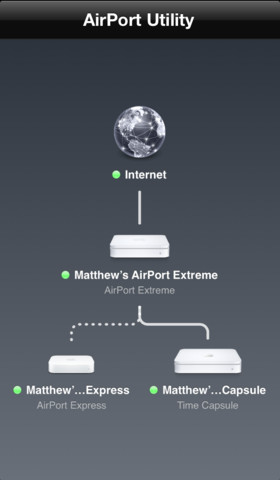 The AirPort Utility 6.2 update for Mac is available via software update and also brings the same features too: