Amazon launched their Cloud Drive Photos iOS app back in May and just over a week later they officially launched Amazon Cloud Drive for their Canadian customers, with 5GB of free storage.

The app has been updated to fix a photo location issue for Amazon.ca customers and also a bug where the app would crash when uploading photos with Auto Save. 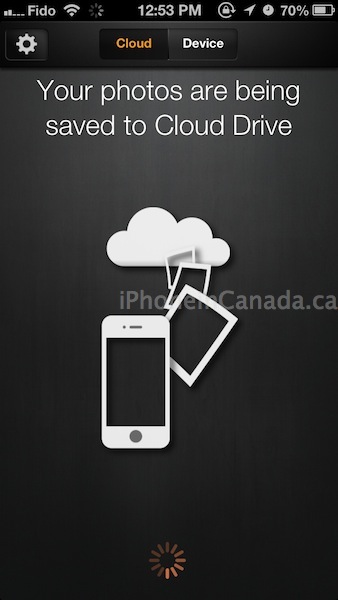 Anyone using Amazon’s free storage for their images and other files?