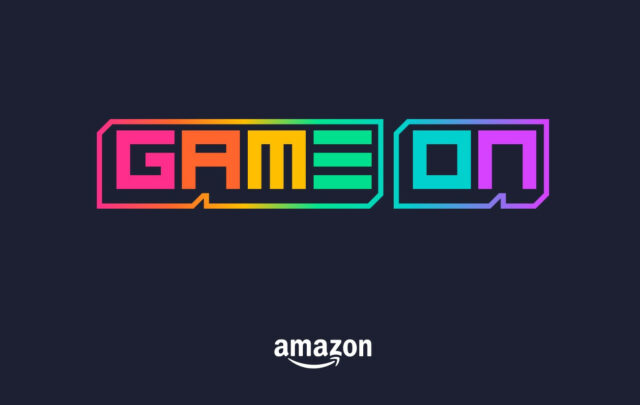 Amazon has launched its mobile-centric gaming clips app ‘GameOn’ on iOS in the US. Having first launched the app on Android in November of last year, Amazon is now expanding the install-base and enabling iPhone and iPad users to share short clips while playing mobile titles.

Amazon’s GameOn app has launched on iOS, according to TechCrunch. The app is currently positioned as a way for creators to edit and share gaming clips from mobile-specific games such as PUBG Mobile, Crossy Road, Brawl Star, and more. Currently, over 1000 titles are supported and feature integration with GameOn.

The app enables users to record short gameplay clips ranging from 30-seconds to five minutes. Creators can then edit their clips directly within the app prior to publishing the clip. The extent of the edits can be anything from editing and trimming the clips, adding commentary, and even using the device’s front-facing camera to record reactions to the clip.

In a way, GameOn can be seen as Amazon’s gaming-centric TikTok competitor. Clips shared on GameOn have the potential to go viral as they can then be shared to other social media apps directly from GameOn. Curiously, the app has no ties to Amazon’s Twitch, which is catered to game streaming. There’s also no indication whether or not GameOn will have any integration with Luna, Amazon’s cloud streaming platform, which is still rolling out in the US on iOS, Android, PC, and Mac.

Amazon has also partnered with many creators to take part in weekly events. These challenges are treated as limited-timed events where the GameOn community completes in-game challenges and shares their clips. The community is then encouraged to vote on the best clips. You can check out some of the clips on the GameOn page without installing the app.

GameOn also features integration with many Apple Arcade titles. Although technically users could always record gameplay using the iOS Screen Recording feature, GameOn features a more streamlined process to not only recording gameplay but also sharing it on a designated platform built for gaming.

Currently, GameOn is available in the US. Taking a look at the App Store page, the app is not available in Canada as of yet.