American Express Canada has updated their AMEX CA iOS app for Apple’s iPhone X, which now means the app supports the latter’s ‘notch’. Check out the before and after images below: 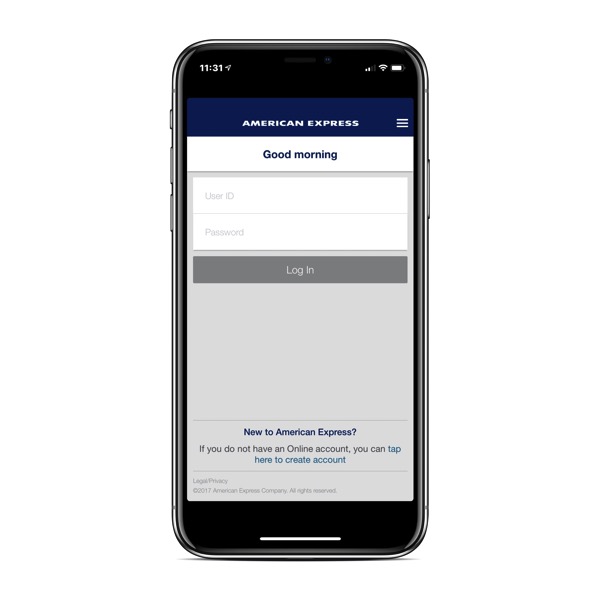 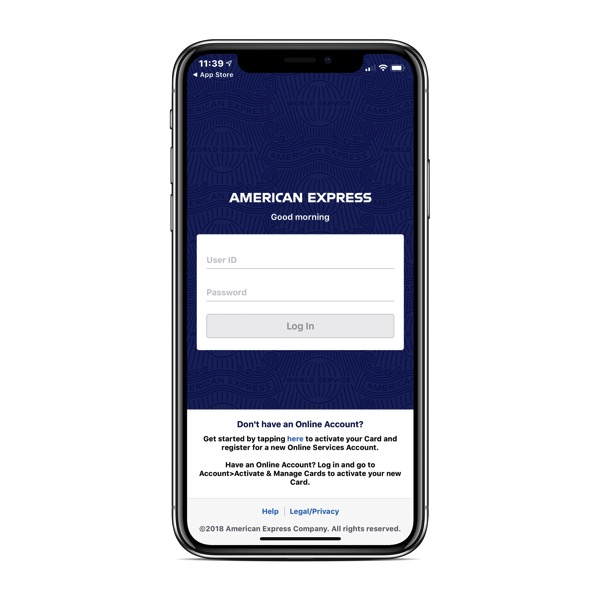 The Amex CA iOS app today also gains improved navigation as well, according to the app’s update description. There’s now a newly renovated home section, offering a personalized overview of your balance and rewards. Another tab puts your account summary and statements in one place, while another tab makes it easier to access account settings.

Also new in this update is the addition of Face ID support for iPhone X users. When enabling the setting, it will require you to enter your Amex web login password to continue.