Google has released yet another iOS app, this time it’s Android TV, which allows iPhone and iPad to act as a remote for the multimedia platform.

The directional pad makes it easy to navigate controls, while a built-in microphone icon allows voice searches, plus there is also a keyboard for text input. Users can also connect multiple remotes to Android TV for multiplayer gaming. 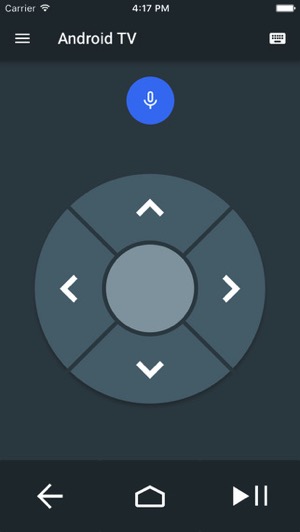 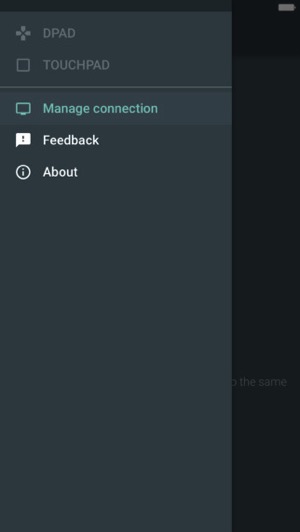 If you have an Android TV product, this app will allow you to control it with your iOS device, when connected to the same network. Sony’s 2015 TV lineup comes with Android TV built-in, while Sharp also supports the platform. Others include the Nvidia Shield, Google’s Nexus Player and Razer’s Forge TV.