Android 4.0 devices such as Galaxy Nexus feature a cool Face Unlock mechanism allowing users to unlock their phones simply through face capture. But now, the same Face Unlock technology has been ported to iOS, thanks to an app created by Romanian developer Webcode, as reported by Engadget (via Boio.ro). However, this currently only works for unlocking FaceUnlock app which is similar to apps that password-protect private content on the device and does not replace the ‘slide to unlock’ mechanism to unlock the iOS device itself. 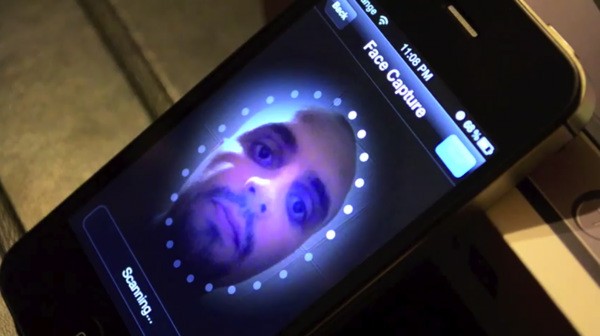 As detailed by Engadget:

We’ve spotted this video of an app being built (from scratch) for iOS that duplicates the FaceUnlock technology we know and love on Android 4.0. Simply stick your face in view of the camera and it’ll start identifying your fizzog — with live detection and rejection all demoed in the clip we’ve got. From the video, it’s promised to make a trip to the App Store soon.

Check out this cool video demo of FaceUnlock for iOS: