While Facebook and Instagram apps continued their run of being among the most downloaded apps of the year, YouTube and Angry Birds were the top free and paid apps respectively at Apple’s App Store in 2012, reports Reuters. 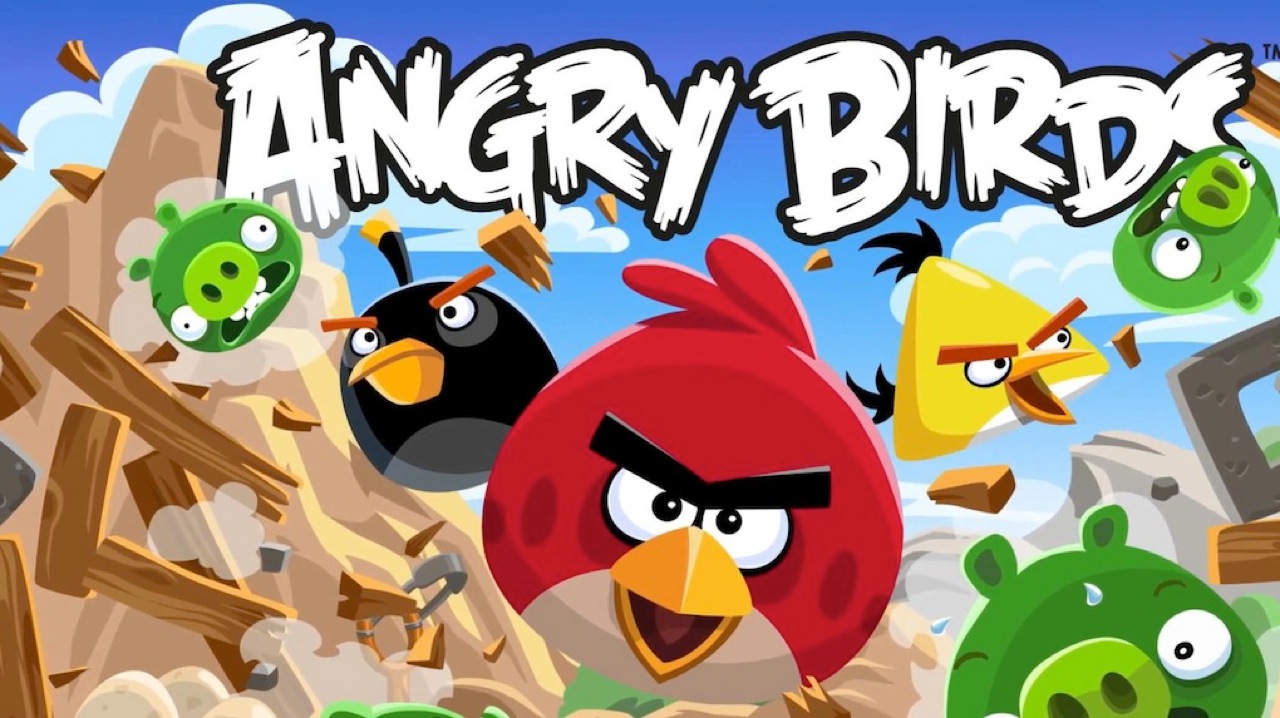 A lot of new games released in 2012 quickly joined the ranks of the top downloaded and revenue grossing apps of the year, such as Draw Something, LetterPress and ScrambleWithFriends, continuing to captivate consumer interest. Other app categories that gained most interest include social networking, media and entertainment and photo editing. The report notes that consumers spent on average two hours each day using mobile applications, an increase of 35 percent over last year.

“2012 was a transformative tipping point in the way consumers use apps,” said Craig Palli, a vice president at mobile marketing company Fiksu, adding that the biggest shift is in consumers’ eagerness to turn to apps for a broad range of day-to-day tasks.

“It had a big run and other multi-player puzzle-oriented games like newcomers LetterPress and ScrambleWithFriends proved popular, too,” Palli said. “But in many respects these titles were inspired by the more revolutionary Words With Friends.”

Music-discovery app Songza also saw significant growth in both the United States and Canada, where it is now one of the top free apps on the App Store.