Rovio continues to add ongoing support for their games, and Angry Birds Seasons will continue the fun this summer with the release of “Summer Pignic”. RovioMobile just released a teaser trailer on their YouTube channel. 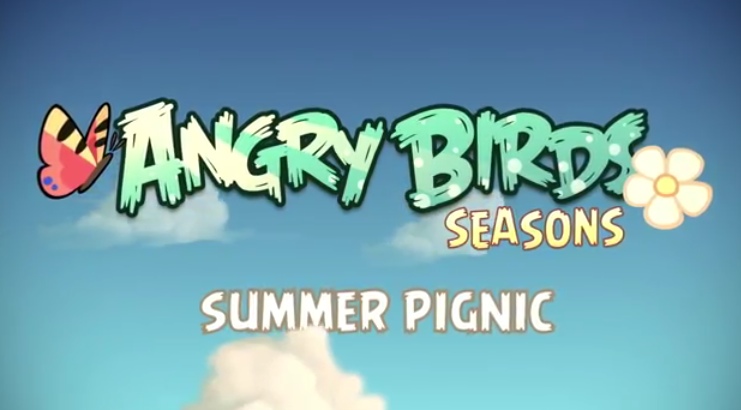 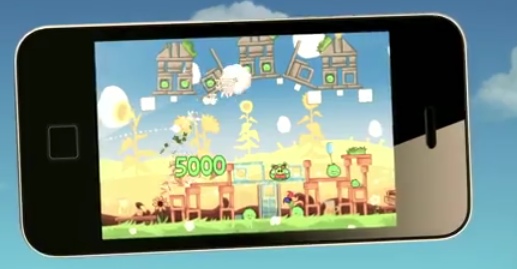 Get Ready for Angry Birds Seasons – Summer Pignic! The pesky pigs never break for holidays, and it’s up to you to save the Angry Birds’ eggs!

Looks like more summer fun is coming our way.