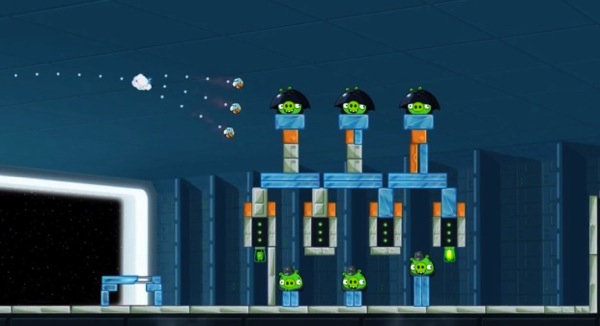 Rovio has announced Angry Birds Star Wars will makes its way to a game console near you this fall, specifically launching on the XBOX 360, PS3, PS Vita, Wii U, Wii and Nintendo 3DS.

Angry Birds Star Wars launched last November and quickly became the number one app in the US and Canadian App Stores in just 2.5 hours. The app was featured last week as the App of the Week by Apple and went free for the first time ever (it’s still free for a couple more hours!). The company announced a few days ago Angry Birds Star Wars II will be released on September 19th.

Good on Rovio for expanding its franchise. The big question will be price. Are these games going to cost $0.99 or $39.99?