A while back we highlighted ClassicMap, an app that brought back a native Google Maps app to iOS 6 users (it was the web version in a wrapper), but it was eventually pulled from the App Store. Now, it appears another similar app has made its way into the App Store, known as gMaps. According to the description it offers the following:

iPhone 5 version is already submitted and waiting for review.

We downloaded gMaps and tested it out quickly. It does provide everything as advertised but it’s not perfect by any means. When we had our location shown, it kept zooming us back to our blue dot when we tried to navigate elsewhere. Also, the search function doesn’t work very well. 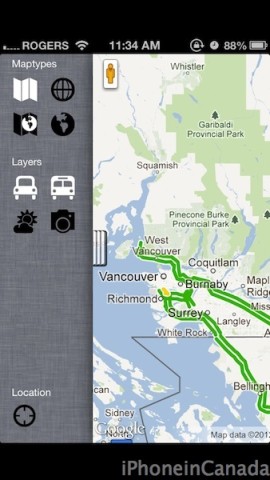 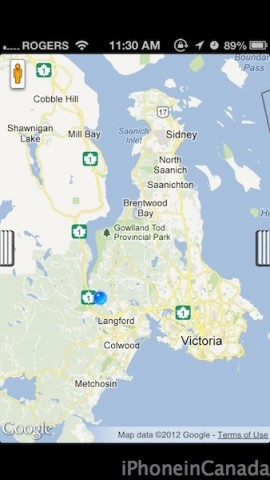 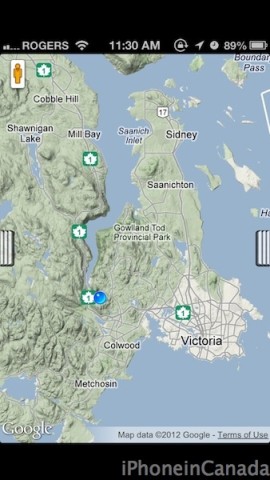 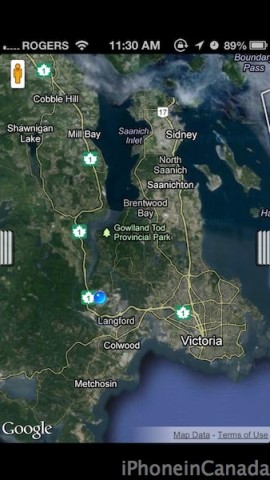 What is neat though is the ability to drag the Google Street view icon to anywhere on the map and it will show up (but of course only near bus stops and major intersections as shown in the Street View web app). The inclusion of traffic, satellite view, terrain maps, public transit and weather is a nice touch. The only reason you would want this app is to get access to all the detailed business listings in map view Google Maps provides compared to Apple’s Maps.

Click here to download gMaps before it ‘disappears’ from the App Store–it’s free. Let me know what you think of it!