Apple’s Free App of the Week: Pudding Monsters, by Makers of Cut the Rope

This week’s free App of the Week pick by Apple is Pudding Monsters (regularly priced at $1.99), from the makers of Cut the Rope, ZeptoLab. The game debuted last December and is yet another hit puzzle game:

The Pudding Monsters are on a mission to save their friends from the cold-hearted fridge owner! Growing into an ULTIMATE MEGA MONSTER sounds like the most reliable plan.

Off the table, out of the house, and into the city – swipe to stick the Pudding Monsters together and save their friends! 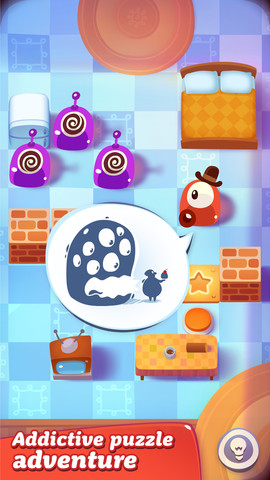 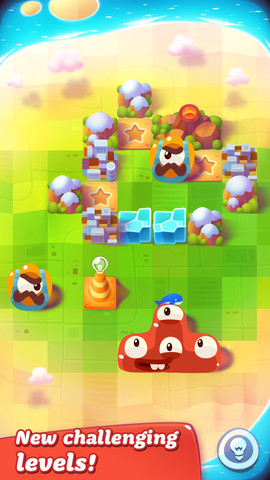 The game has 125 levels and as of yesterday received an update to add 25 more levels. Check out the trailer for the app below to get a taste of what it’s all about: