ReadQuick is currently Apple’s free App of the Week pick. Dubbed “the world’s best speed reading app”, version 2.0 was released back in April for iOS 7 devices with an all new design.

The app allows users to quickly read through their Pocket, Instapaper and Readability reading lists. Essentially if you want to speed read through your saved articles, this is the app to do it; it normally retails for $9.99. You can either add your own articles or choose from their suggested content partners. 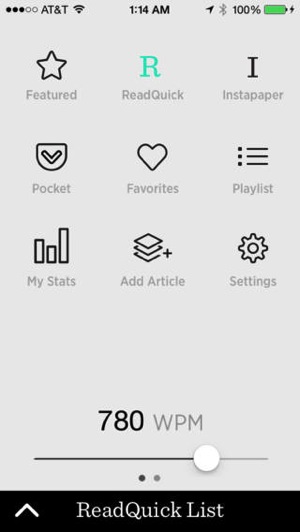 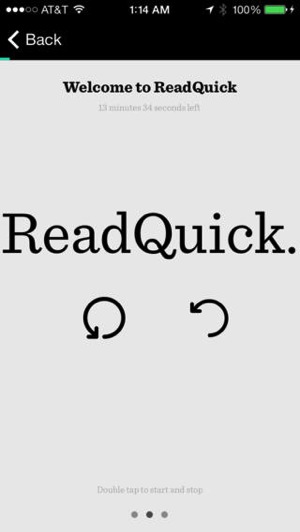