After some outages in the App Store this afternoon, it appears Apple is testing a new layout to the Featured area in both the App Store in iOS 6 on both the iPhone and iPad.

As you can see below, the iPhone’s Featured area now has a side scrolling top area for the Editor’s Choice pick, App of the Week, and other categories. Other pre-arranged subcategories appear below as tiles further down, similar to what we’ve seen within iTunes on the desktop. 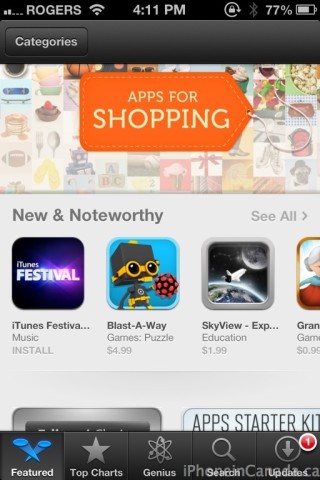 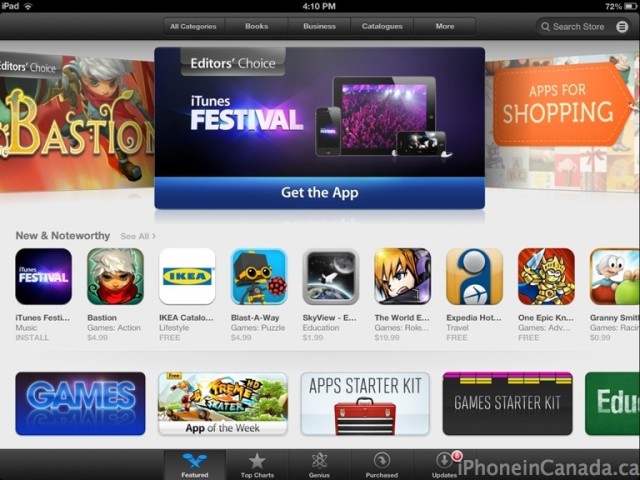 It was just last week Apple introduced Genius for the App Store in iOS 6 and a new revised search layout, making use of features from its acquisition of Chomp.