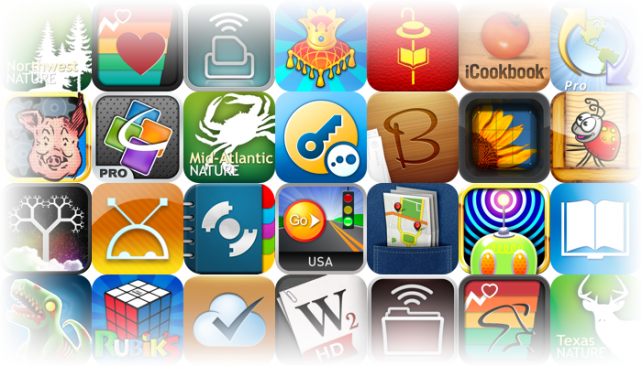 You may not have realized this, but the iOS App Store contains more than 650,000 applications. Many of those applications have never even been downloaded. The content of the application isn’t necessarily poor, the App Store was mainly poorly designed.

Applications that have never been downloaded, ranked, or even reviewed, are called “zombie” applications. The name was contrived by new mobile analytics firm Adeven. From their research, the App Store contains over 400,000 of these zombie applications. That means over two-thirds of the App Store has been left untouched, and feasibly un-viewed.

During an interview with Gigaom, CEO Christian Henschel of Adheven stressed how tough it is for independent application developers to get their application noticed.

“The reality is there are only a couple of thousand apps that really make some kind of downloads,” Christian Henschel, Adeven CEO, told me. “This is based on Apple’s closed system — it’s tough to discover those kinds of apps. You don’t have proper search, so the only way to discover new apps is through the top listing.”

Henschel also brings up a great point. You never see independent developers on the top-application lists. Many are corporations which spend large sums of money:

The top 25 tend to be the same companies who spend millions of dollars to get to the top of those lists.

Are you astonished that the App Store contains over 400,000 un-downloaded applications?