Apple Celebrates Canada Day with “Made in Canada” iTunes Section

Canada Day is only a handful of days away, and Apple is already making preparations to give its Canadian users a reason to celebrate: it has added a new, “Made in Canada” section to the iOS App Store. The section features a selection of great apps, music, movies, and more, each offering a glimpse of the staggering talent of Canadian artists, the page states. 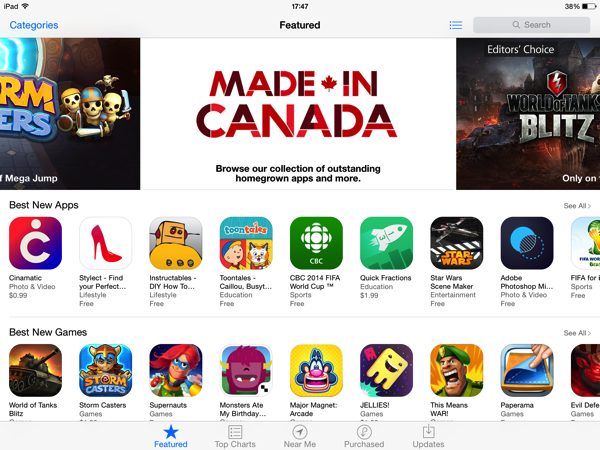 Alongside a list of music, movies, books, TV Shows, apps for the iPhone and iPad, and games and podcasts, the Made in Canada page also highlights an individual game “Hitman Go“, an app “Wild Canada“, a music album “Shine On“, a TV show “Orphan Black, Season 2“, a book “For Today I Am a Boy“, and a movie “Enemy“. Each of the aforementioned titles is emphasized by a short description, highlighting the Canadian talent behind these outstanding creations. 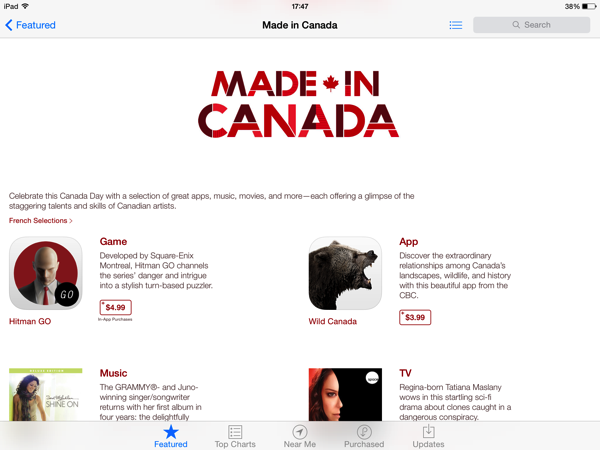 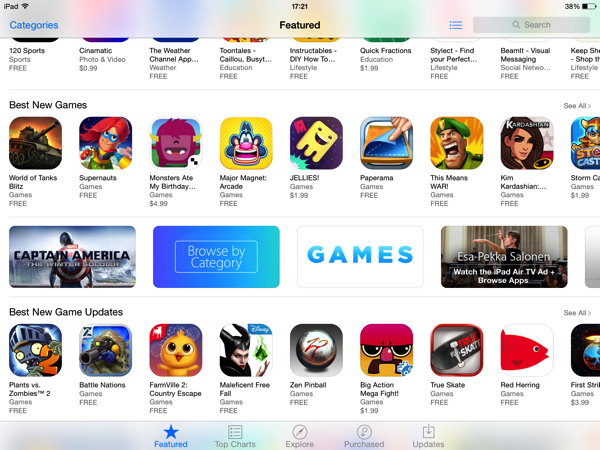 But that’s history now. Apple has split the section in two: Best New Games remains as a list of new games, while the new updates are now part of Best New Game Updates.