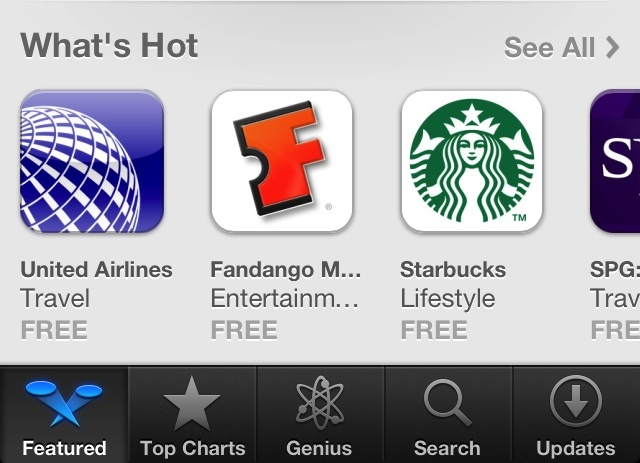 With the iPhone 5 release toppling us, Apple has set some new guidelines to application developers. When in the submission process of an application, developers must now provide additional screenshots with their submission. Here are the required screenshot resolution requirements:

An application will not be reviewed until the screenshot requirement is fulfilled, says Apple:

If you deliver a new app binary that takes advantage of the new screen size for iPhone 5 or iPod touch (5th generation) without screenshots in the new dimensions, the status of your app will change to Missing Screenshot. Your app will not be reviewed until you upload screenshots with the correct dimensions. You will also need to upload screenshots for any added localizations you have set up on iTunes Connect.

All applications that fail to take advantage of the larger display will be letterboxed.

If you’re unaware of the submission process, just visit the ‘Manage Your Applications’ tab within iTunes Connect. From there the screenshot upload process can be located.

Applications such as Flipboard and Facebook were updated with support for the larger iPhone 5 screen today. If you check out their App Store page, they have the updated screenshots.

[Razorian Fly; via Cult Of Mac]