PC Financial Mobile Banking was updated for iOS 7 but did not gain any new features. If you’ve been having issues with the app, this update might improve compatibility with Apple’s latest operating system. 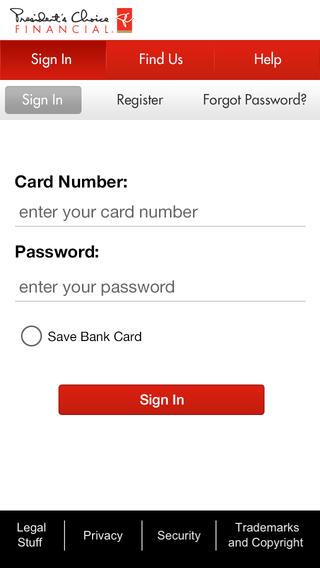 Scotia iTRADE for iPad gets an update to support the new iPad Air along with some minor bug fixes and UI improvements.

Scotia iTRADE was launched earlier this summer along with the Scotiabank iPad app.

The Shaw Festival iPhone app has been updated with the 2014 schedule, to allow theatre goers ample time to plan their trip. The festival takes place at Niagara-on-the-Lake in Southern Ontario. 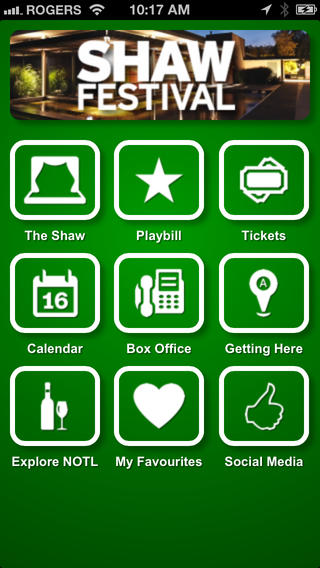 Each year, The Shaw presents 10-12 plays performed in four theatres from April – October for audiences of more than 250,000. Situated in beautiful Niagara-on-the-Lake, Ontario, Canada, the Shaw Festival has grown to become a major Canadian cultural icon, a gem in this country’s rich cultural heritage. These plays are lovingly and artfully brought to the stage each year by a talented team of Canadian actors, directors, and designers, showcasing the incredible tapestry of talent that this country contributes to the world.

Let us know what recent app updates you’ve been happy to see lately.