Apple’s free App of the Week is “digital playground” Busy Shapes, a former Best of App Store winner from 2014, as chosen by Apple. The app normally retails for $2.99 USD but it’s free for the week.

The game is geared for kids ages 2 and up, to help them with reasoning skills, which the developer says is inspired by famed Swiss scientist and intelligence expert Jean Piaget (1896-1980):

Busy Shapes helps children improve their ability to handle simple objects through a series of puzzles, in which they must change simple shapes and place them in proper holes. Along the way, the app responds to each child’s actions with positive guidance and motivation. Plus, the app’s digital exploratory playground regularly refreshes with different objects, which keeps children interested and engaged. 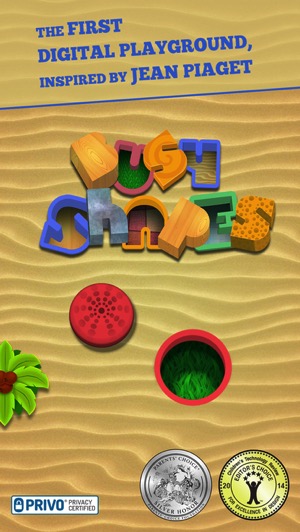 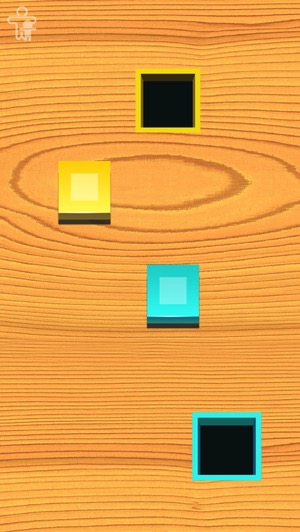 Click here to download Busy Shapes for iOS in the App Store. If you have a toddler, this is a freebie you’ll want to get.