Apple’s Free App of the Week is Puzzle Game Hocus

Apple’s free App of the Week is the minimal puzzle game, hocus, which normally retails for $0.99 USD in the App Store. It’s described by the developers as a “New, polished, mind-bending, minimal puzzle game with dozens of levels and extra-ordinary design.”

The game is from the maker of rop, and allows users to create and share their own levels, while also playing 85 included levels, with new levels set to come in the future. 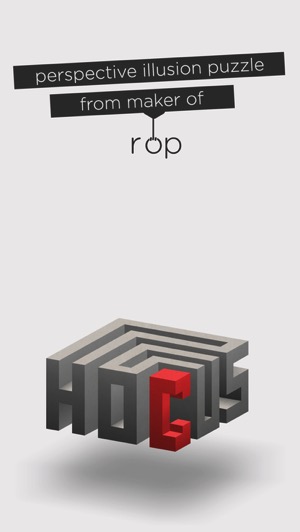 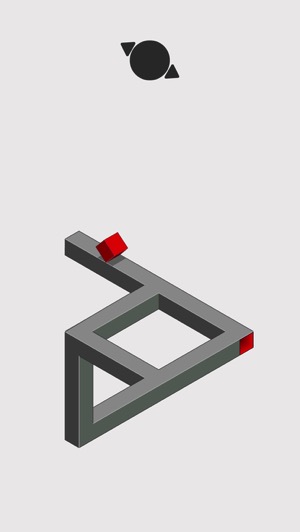 [Related: The Apple Store retail iOS app is giving away the $7 app Brushstroke for free.]

Click here to download hocus in the App Store while it’s free for a week. It’s a 26MB download and is available for iPhone or iPad.