Were you a fan of Choose Your Own Adventure books growing up? If you were, then Lifeline may appeal to you, as it’s currently Apple’s Free App of the Week.

Lifeline is a playable, branching story of survival against all odds. Using your iPhone, iPad, or Apple Watch, you will help Taylor make life or death decisions, and face the consequences together.

Acclaimed writer Dave Justus (Fables: The Wolf Among Us) weaves a gripping interactive story through the aftermath of a crash landing on an alien moon. Taylor is stranded, the rest of the crew are dead or missing, and Taylor’s communicator can only reach you.

A totally unique experience enabled by modern devices, this story plays out in real time. As Taylor works to stay alive, notifications deliver new messages throughout your day. Keep up as they come in, or catch up later when you’re free. You can even respond to Taylor directly from your Apple Watch or your iPhone lock screen, without launching into the app.

The App Store Editors’ notes said the game “kept us in suspense the whole time, desperately awaiting the next message from marooned astronaut Taylor.” 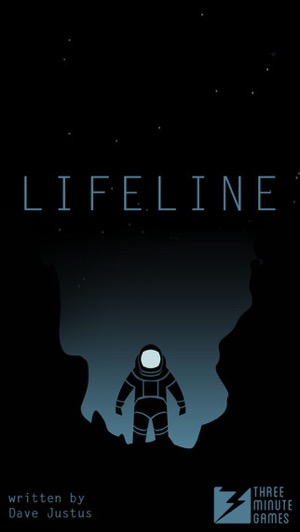 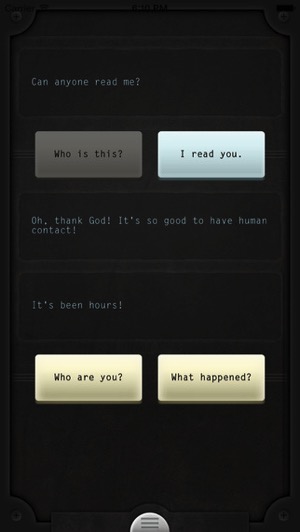 The game does not require an Internet connection and has no ads or in-app purchases. The creative game allows users to play at their own pace, right from your device’s lock screen or even Apple Watch. Lifeline normally retails for $1.29 CAD in the App Store but it’s free for the week.

Click here to download Lifeline in the App Store, and tell us what you think of it!