Apple’s iTunes Connect has sent out a message to iOS developers to notify them of two new App Store marketing badges along with new product images of the iPhone 5 and 5th generation iPod touch to use when displaying apps (the iPad mini is absent though):

These App Store badges have been localized into over 30 languages and can be used around the world. Additionally, product images of iPhone 5 and iPod touch (5th generation) are now available when displaying apps that are specifically developed for the new 4-inch Retina display. 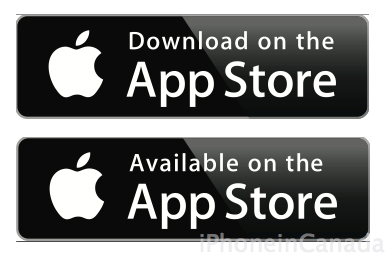 You can look forward to these changes coming soon from iOS developers.