Apple’s Free App of the Week: Jamn, the Musician’s Multi-Tool

WHAT’S SO SPECIAL ABOUT THE JAMN WHEEL?
The unique, patented Jamn Wheel lays out music in a circle instead of a line. All popular music is circular, with a song typically moving from harmony to conflict to climax, resolution then back to harmony again.

When seen as a wheel, the harmony and dissonance in scales and chords can be easily visualized. The Jamn Wheel also shows the tonic, major scale, relative minor scale and major, minor and diminished triads in an intuitive and logical way. Understanding these relationships is the basis of musical theory. 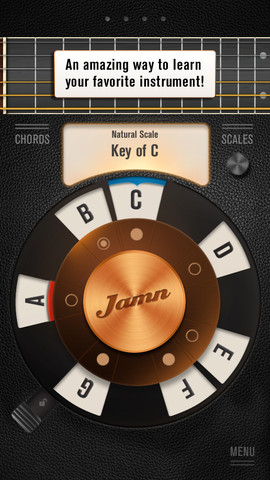 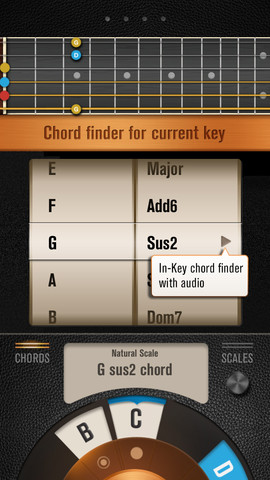 Check out the video below of Jamn in action: