Apple to Allow App Pre-Orders for All Developers [u]

Apple has announced in its iTunes Connect Resources and Help documentation developers will now be able to utilize app pre-orders on all of the company’s platforms (via MacStories):

Now you can make your new apps available for pre-order on all Apple platforms. Customers can see your product page and order your app before it’s released for download. Once your app is released, customers will be notified and your app will automatically download to their device. For paid apps, customers will be charged before download. 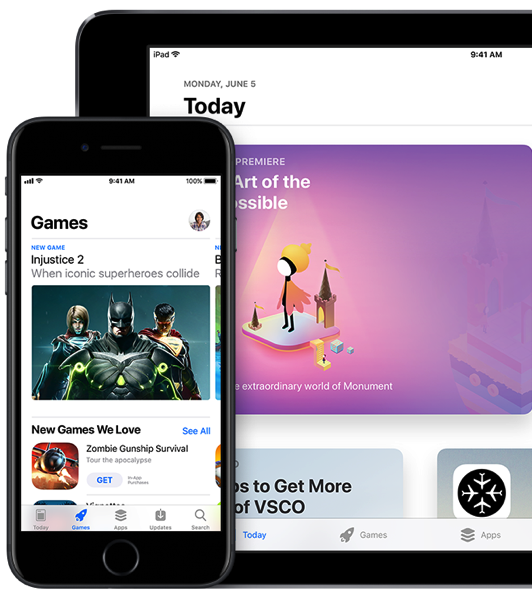 This pre-order platform was utilized by Super Mario Run for iPhone, when users were able to subscribe to notifications in the App Store to be notified of the Nintendo game’s release.

App bundles will not be eligible for pre-orders, but universal app purchases will be. App release dates must be at least two days in the future and no more than 90 days.

Apple also informs developers pre-orders data will be reported in the Sales and Trends section of iTunes connect. A new “Pre-order on the App Store” badge is also available for developers to use in their marketing materials.

Pre-orders will let developers build some hype for their new and upcoming apps, and deploy discount ‘early bird’ pricing for titles. It’ll be interesting to see how developers respond to this new feature.

Update: Apple has also announced developers can “now offer new customers a discounted introductory price for your auto-renewable subscriptions on the App Store.”