Last Tuesday, Google announced that Android users had downloaded 10 billion apps from their market and that the number of downloads was growing at a pace of one billion per month.

Not to be out done, Apple announced yesterday that its customers have downloaded 18 billion from the Apple App Store, and like Google, its number are growing by more than one billion downloads per month. The press release, which quotes liberally from satisfied developers, also notes that there are now over 500,000 apps available in the App Store.

The press release also notes that more than 100,000 apps have now been downloaded from the Mac App Store. 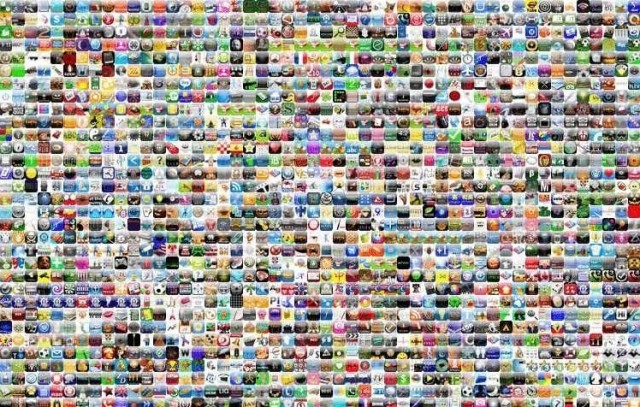 According to 148apps, the average price of the 500,000 apps available in Apple’s App Store is $0.99, representing 57% of all iOS app. The most popular price for apps in the Android Market is free.

It’s fun to watch the app store ecosystem grow and mature. It’ll get even more interesting when Microsoft launches its own app store, dubbed Windows Store in February, and when WebOS gains some traction.