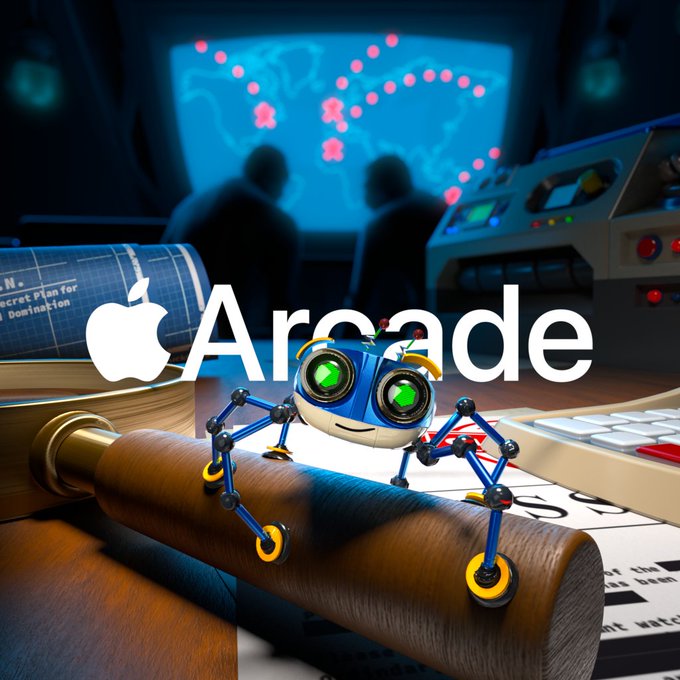 If you’re self isolating, a new game has launched today on Apple Arcade from developers Sumo Digital, called Spyder:

In this 1960s throwback spy thriller, you’re a mechanical spider named Agent 8 on a mission to save the world. Use two-finger touch or a controller to shoot web, walk on walls, and foil the plans of a super-evil organization called S.I.N.


According to lead game designer Nic Cusworth, he tells Pocketgamer.biz, “The team had put together an early demo of the game and it really resonated with Apple, who were looking for games for the Apple Arcade service. For us it felt like a great opportunity to bring the game to a whole new ecosystem and player base,” as to how they came about with their partnership with Apple.

Development of Spyder took 18 months, with 60 people working on the title its peak. Sumo Digital is based in Sheffield, England in the United Kingdom.

You’ll need to solve “large-than-life” puzzles as Agent 8 in Spyder, navigating in unique and open environments. The download size for the game is 1.9 GB in the App Store.