Apple has released a significant update for its Clips app, publishing a press release to highlight new changes. 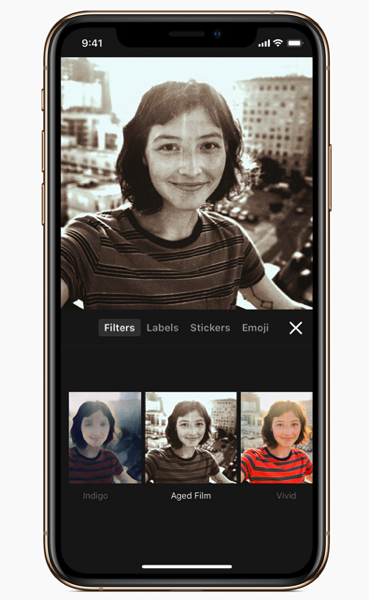 We haven’t touched the Clips app since it launched last spring, but after this update, we might give it another go again.

Click here to download the Clips iOS app in the App Store. Are you using Apple’s Clips app?