Today’s 1.0.1 update now allows users to edit Live Title text, by just tapping on it while your video is playing or paused. The Live Title feature automatically writes titles along the bottom of videos while a user is speaking. 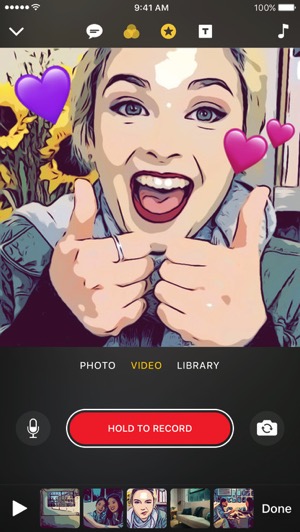 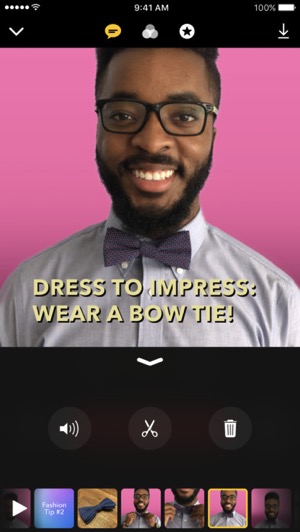 Also new is when sharing a contact with numerous messaging addresses, Clips will suggest the most frequently used ones. The update also addressed stability and reliability of the app when recording and sharing videos, particularly ones that include specific posters.

Click here to download Clips for iOS in the App Store—It’s free and requires iOS 10.3 or later. Have you been using the Clips app?