If you haven’t heard of Originator, that’s no problem, but it may be a good time to check it out: It was formed by five parents passionate about creating quality educational apps for young children. 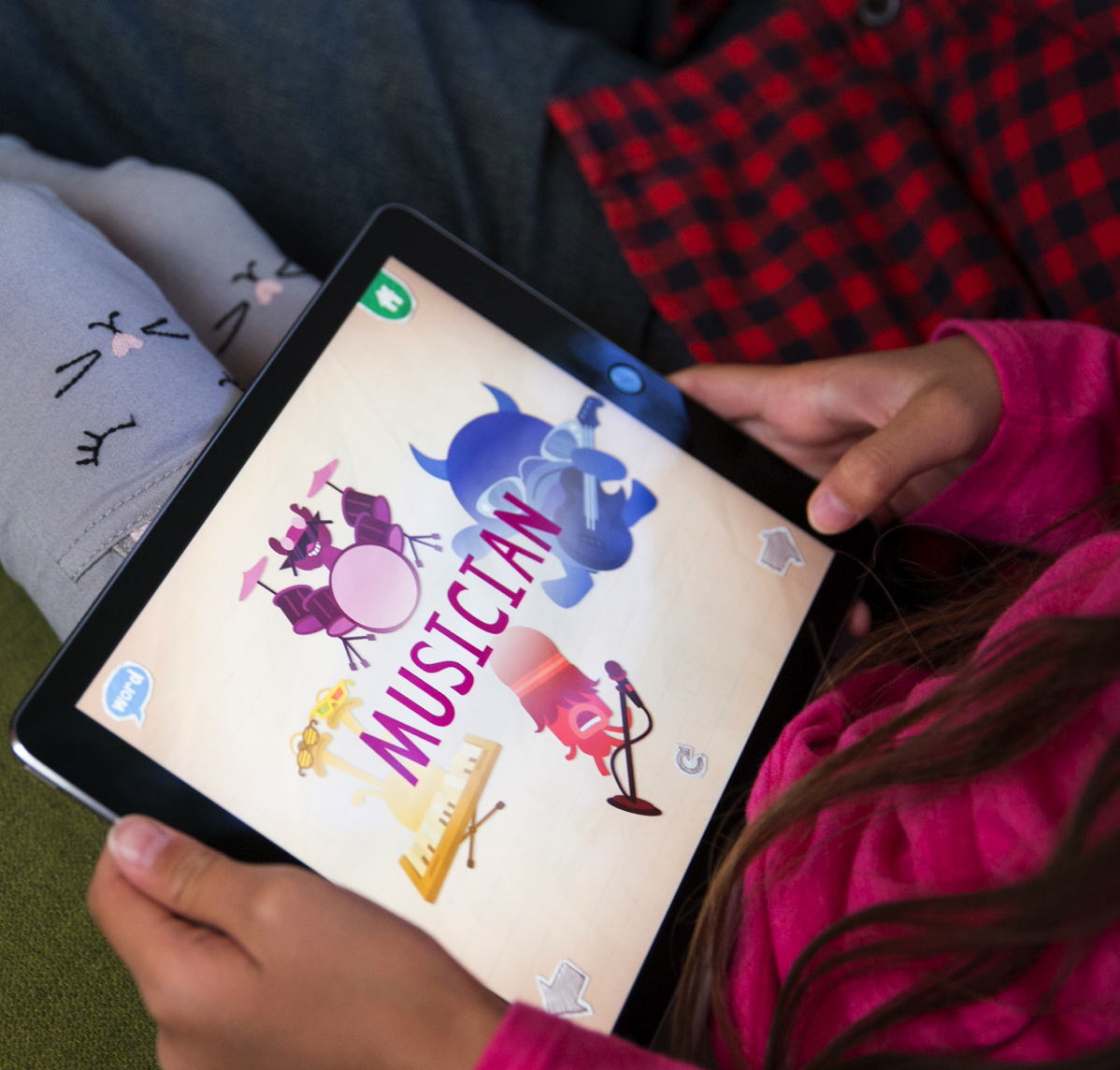 Originator is now part of Apple’s series of developer success stories in the app ecosystem the company has created with the App Store. The team behind Originator had a single goal: to create apps that have the right balance between education and entertainment.

The first app was “Endless Alphabet”, a free app which reached a “critical mass” where parents were actually asking the developers about the launch the of the app.

After testing several business models, Joe Ghazal, COO of Originator, concluded that the paid model resonates with parents, who usually prefer to pay up front. That enables the startup to offer app bundles.

“We really have two audiences. You’ve got the parents, who are going to be the ones that choose to download the app. And they’re looking for high educational value,” says Joe Ghazal, COO at Originator. “And then you’ve got the kids, and they’re all about having fun, they’re looking for that delight. Designing an experience that satisfies both of those audiences is very challenging. It’s a lot harder than it looks.”

Of course, the most successful business model was the freemium model: This allows Originator to scale its content gradually, whereas the auto-renewable subscription model used with the latest app, Endless Learning Academy, is targeted at users who want access to the startup’s extensive library of content and activities for a certain fee.

You can check out the full story and watch a video on Apple’s dedicated website.