The latest Apple freebie is the action game Republique (Episode 1), made by Seattle studio Camouflaj. The game normally retails for $4.99 but right now it’s free for the week.

Ryan Payton, designer at Camouflaj, said in a statement “From the very beginning it has been our goal to bring République to as many people as possible…Thanks to our friends at Apple, we’re excited to bring our game to a whole new audience. We hope these new players enjoy Episode 1 as much as we loved making it.”

Intense, thrilling, and topical, RÉPUBLIQUE is a stealth-action game that explores the perils of government surveillance in the Internet Age.

You receive a desperate call from Hope, a mysterious woman trapped inside an oppressive totalitarian state. By hacking into the nation’s elaborate surveillance network and taking control, you guide Hope through a web of danger and deception across five thrilling episodes. (Purchase future episodes with the discounted Season Pass.)

With striking visuals, a haunting, atmospheric score, and an all-star cast, RÉPUBLIQUE is one of the most ambitious games ever developed for iOS. 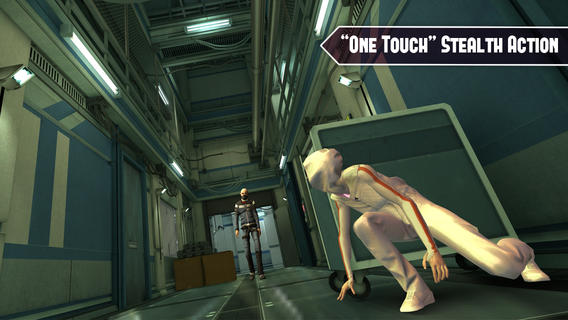