The Chinese media just can’t get enough of Apple: this time the Cupertino company is being investigated for providing pornographic content in the country alongside 198 other websites. 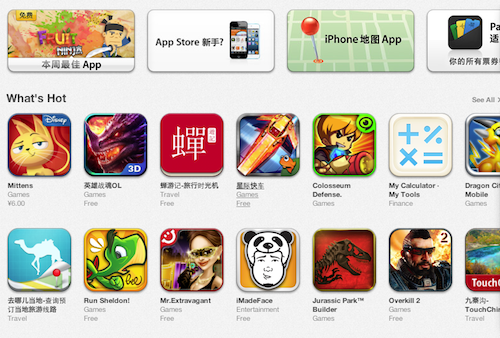 The Chinese article lists relatively obscure websites, and mentions Apple’s website as well, which could easily be understood as the beginning of another campaign initiated by the government against Apple. The news comes after the Chinese media changed its tune as a reply to Tim Cook’s apology letter posted on the website.