Apple Pay Promos in Canada: 25% Off Parking with Honk Mobile, 20% Off Asos Clothing

You’ve probably read about discounts when paying with Apple Pay in the U.S., but now there are a couple available in Canada.

For those using Toronto-based Honk Mobile’s iOS app, you can save 25% off parking when you check out with Apple Pay. 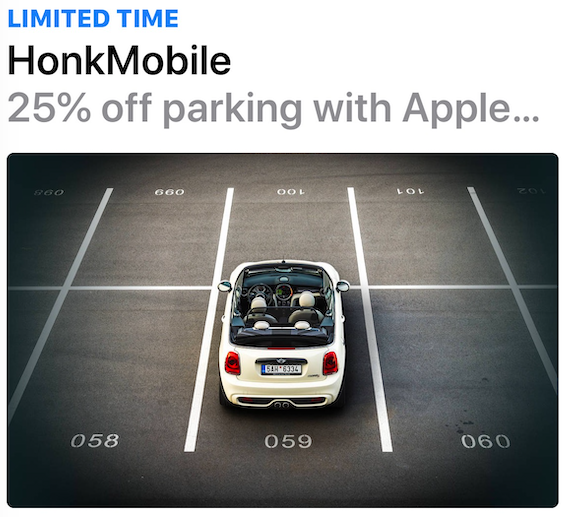 Another promo offers 20% off clothing from British online fashion retailer, Asos, when you check out with Apple Pay. 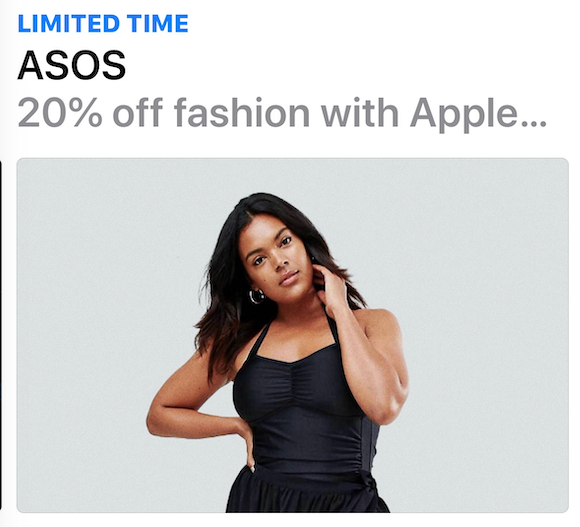 Both of these apps are currently featured in the App Store, indicating savings are available if you check out with Apple Pay.

We’ve previously seen an Apple Pay promo where Lululemon offered customers a $25 gift card when they spent $150 or more in their app, and checked out with Apple’s mobile wallet.