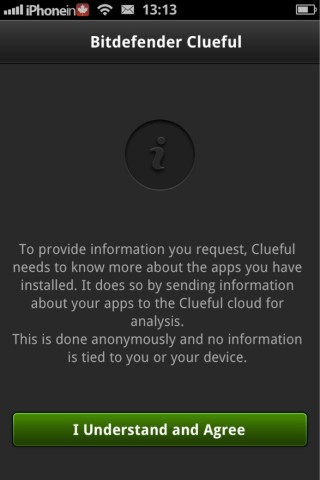 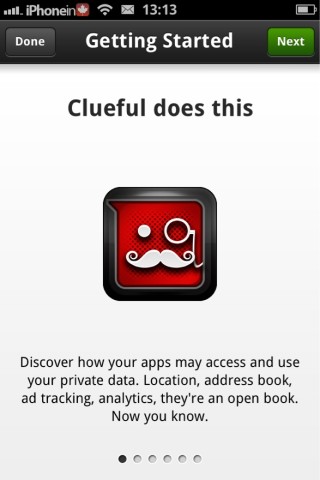 Developer BitDefender released an app called Clueful back in May of this year. The app lets you know what your other apps are up to, in regards to what info they are accessing on your devices. Developers are supposed to ask for your permission to access your data, like your location and contacts. Clueful looks to weed out the apps that are not doing this, or potentially accessing more than you allow them. Apple recently and unexpectedly pulled the app from the App Store.

Apple put BitDefender under a NDA regarding the issue, so this is all they could say:

“Apple informed Bitdefender’s product development team of the removal — for reasons the company is studying — after initial approval and sale in the App Store.” 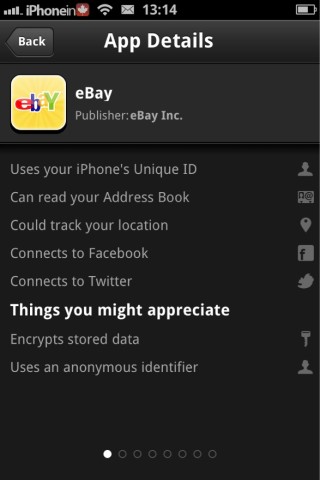 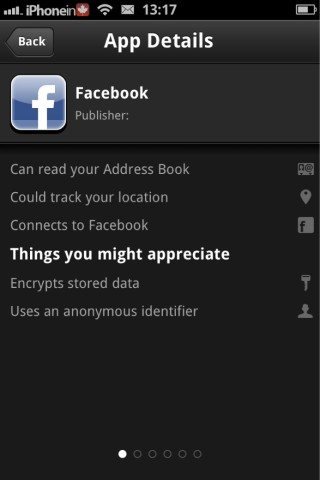 This is a curious move, and makes us wonder what is so bad about this app, that Apple hasn’t noticed since it launched in May? Security Week speculates that the app could possibly scare people away from purchasing apps that have been reported by Clueful, hurting sales. Maybe they were embarrassed that Clueful was doing a better job than their own App Review Team?

For now, Clueful is not in the App Store, but if you’re one of those naughty iDevice users that that has Installous installed, you can still find Clueful there.