The Apple Store iOS app has been updated to now support Touch ID to pay for orders with your Apple ID, plus when you need to make changes to your account settings. So now you no longer need to type in a password to authenticate, as Touch ID can do it for you. 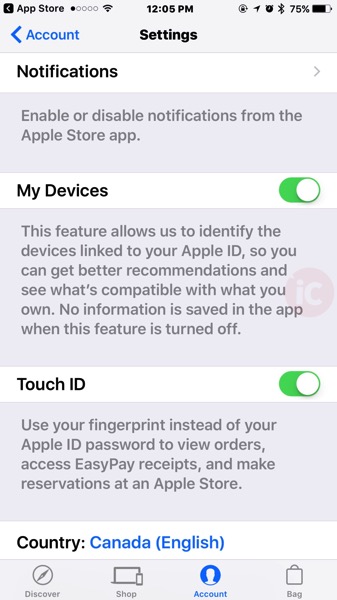 The app also says “It’s now easier than ever to see if the iPhone you want is available at an Apple Store near you.”

Click here to download the Apple Store iOS app from the App Store. It’s the fastest and easiest way to make midnight launch pre-orders for iPhone.