Apple Support for iOS has been updated to now offer the ability to schedule repairs at participating Apple Authorized Service Providers, and more. 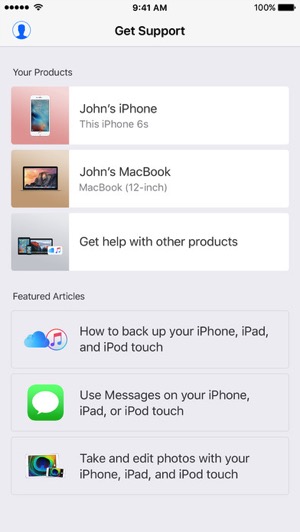 Apple Support launched support in Canada last December, after first being available in the Netherlands and U.S. It’s by far the easiest way to get support for your Apple products, as you can live chat with an agent from your iOS device.