This week’s free Pick of the Week from Apple is National Geographic’s Weird But True app, which contains over 300 bizarre facts related to animals, humans and more. It looks to be a fun app for children to consume and adults too and has been highlighted by Apple previously as a Noteworthy and Staff Pick too:

Based on the phenomenally popular department in National Geographic Kids magazine and best-selling book franchise, Weird But True is now available for iPod touch, iPhone, and iPad!

-Swipe to move from fact to fact or shake the device to see a random fact.
-Use the Weird-O-Meter to rate the level of “weirdness” for each fact and monitor results from all users on the Weirdest Facts list!
-Bookmark your favorites or share the grossest facts with your friends via email, Facebook, and Twitter.
-Use the Fact Finder to locate facts about your favorite subjects—animals, weather, space, science, and more!
-Loaded with sound effects and awesome surprises, Weird But True is fun for kids of all ages! 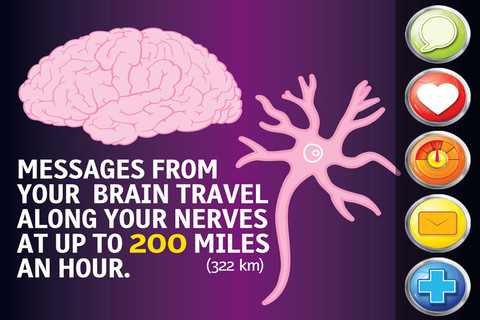 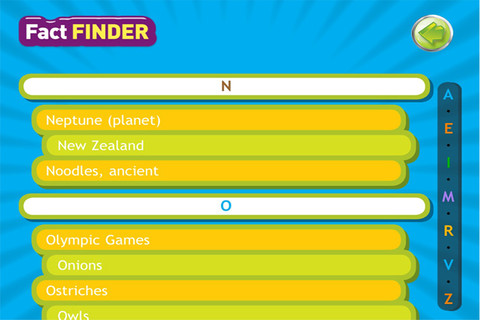 Some reviews note the list of facts aren’t updated or added, so the 300 facts or so can be read through quite quickly by children as the app is interactive and has neat sound effects.