This week’s free App of the Week from Apple is Flightboard, an app that turns your iPhone or iPad into an arrivals or departures board for any airport in the world. The app is regularly priced at $3.99 but as of today it’s free for a week:

The board’s design is inspired by the same one at Charles de Gaulle Airport in Paris. 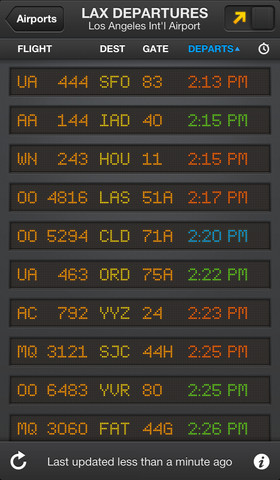 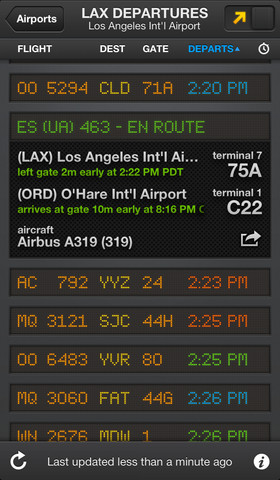 Click here to download Flightboard while it’s free. Let us know if this will come in handy for you!