Apple’s free App of the Week is NinJump Deluxe, which normally retails for $0.99:

NEW CASTLE LEVEL JUST ADDED! The wildly popular NINJUMP has quadrupled in size in NINJUMP DELUXE! This new version adds three new levels, along with the original, to extend your ninja climbing fun and to further test your dexterity.

Along with the classic NINJUMP level, new Castle, Pirate, and Jungle levels have been added to create a a whole new NINJUMP experience. It is still a fast paced ninja climbing game, where your goal is to rise as high as you possibly can. But, this time you will be avoiding new, more treacherous enemies such as: angry beetles, wacky snakes, evil witch doctors, funky monkeys, mad hornets, bee hives, ninja pirates, cannon balls, peeved parrots and enraged sea monsters. Our goal is to continue to consistently release new levels for this game, so this is only the beginning. 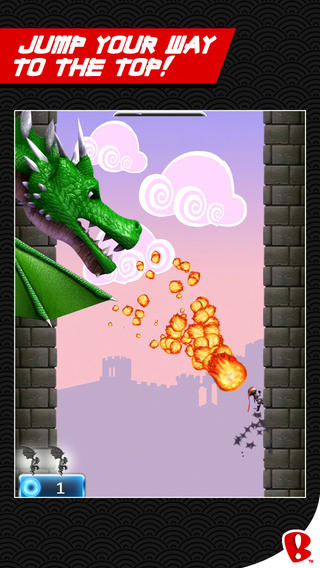 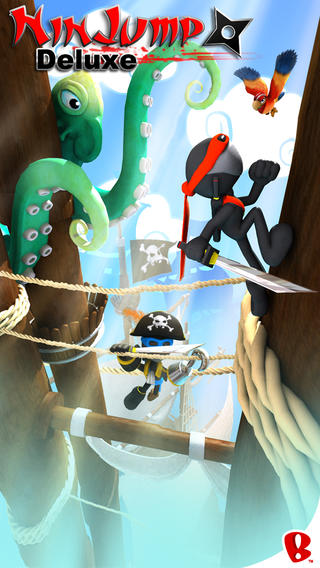 Looks like a fun game and reviews in iTunes seem to confirm that. Check out a video of the gameplay below: