Apps On Sale: bitBulletin For iPhone

Update: Looks like the price went back to $6.99 for an unknown reason. Their twitter feed still shows the discount. Stay tuned.

bitBulletin is a universal application that let you browse forums using a layout that has been developed for the iOS devices, create threads, posts new replies or quote reply other posts, all this without the need of any custom scripts installed on the server side. You get access to almost ANY vBulletin v3.x + 4.x, phpBB v2.x + v3.x and IPBoard v2.x + v3.x forums. 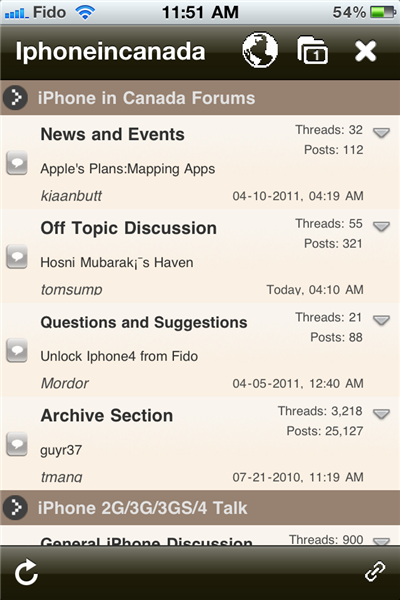 If you’ve been watching this app or find its feature useful, definitely grab it now!

bitBulletin is available in the App Store for $2.99 (for a limited time).