Asana is a powerful and free task manager for teams to communicate easily, and today the company released a major update to its iOS app to add a new redesign, add new features and also bring support for the iPad.

What’s New in Version 3.0
Asana 3.0 is all new, and completely redesigned for mobile teamwork on your iPhone. 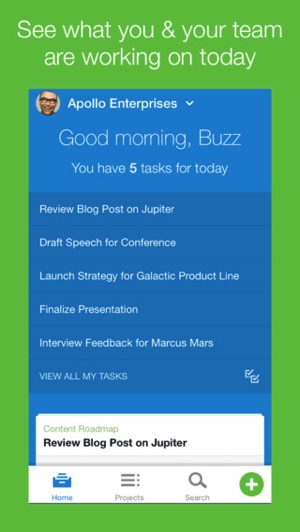 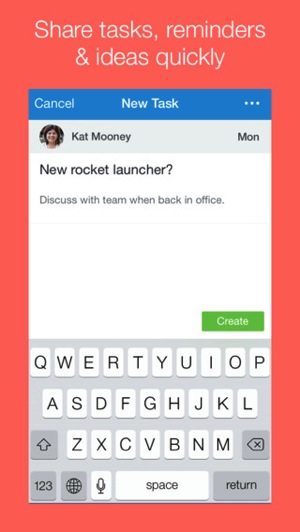 I just quickly checked out the redesign—it’s pretty slick and much nicer than before.