Atari has jumped into the health and fitness market with the launch of Atari Fit for iPhone, an app that features over 100 exercises and 30 fitness programs, with incentives offered to users that includes points to unlock classic Atari games such as Pong, Super Breakout, and Centipede. Essentially Atari wants you to gamify your workout and make it fun with online leaderboards and social share aspects as well.

The app was developed in part with fitness expert Michael Porter from the National Academy of Sports Medicine (NASM), who says the app “provides a great balance of fitness and fun.” Users will get full-body circuit workouts, running programs and condition routines found within the app, geared towards beginners and veteran exercisers. 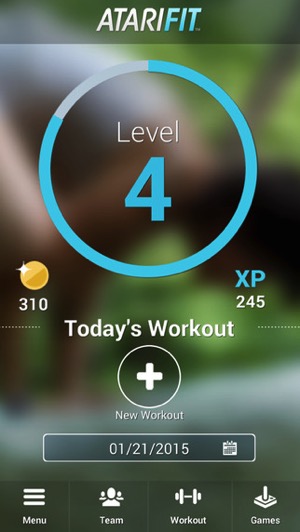 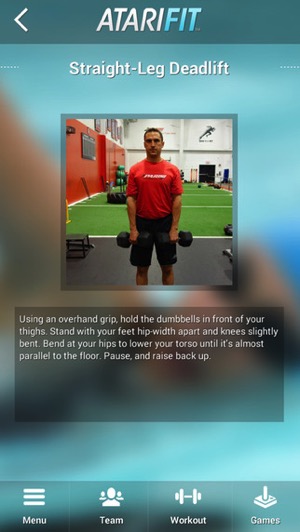 Atari Fit is compatible with popular wearables such as those from Fitbit, Jawbone and Android Wear devices. It also aggregates data from other fitness apps such as RunKeeper and Apple Health, to allow users to track vital stats.

Users in the U.S. can collect loyalty points to be used at Walgreens locations nationwide.