To celebrate 40 years of the iconic game Pong, Atari has announced the launch Pong World on iOS. The game was part of a $50,000 developer contest to see who could make the best rendition of the legendary game, and zGames beat out the rest.

In commemoration of Atari and PONG’s 40th anniversary, one of the first video games to garner mainstream cultural appeal, the Pong Indie Developer Challenge, which concluded in summer 2012, called on developers to create their own vision of the legendary game for mobile devices. First place winner zGames was awarded $50,000 and top honors as the first official PONG title to be launched by Atari on iOS.

The game is available for the iPhone and iPad. 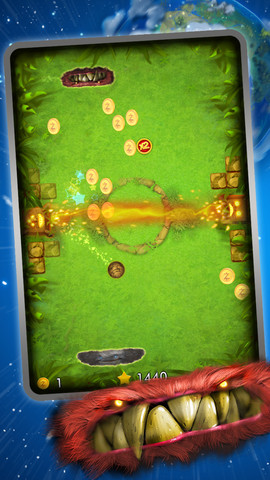 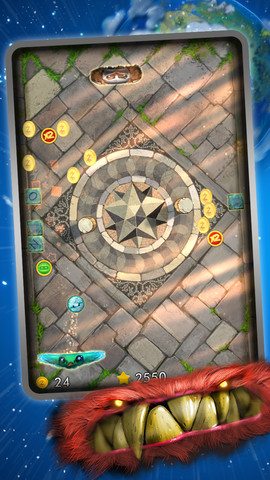