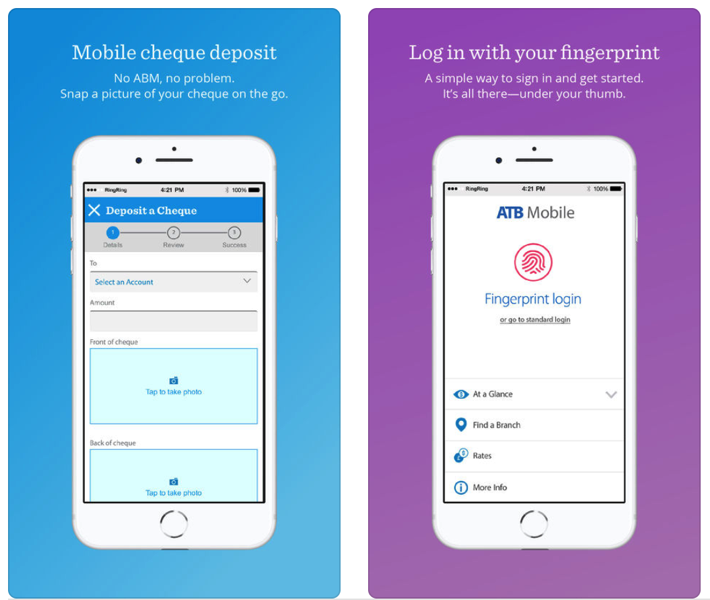 The update, version 3.2.12 of the app, also has reduced “instances of the white screen issue”, while the developers also “squashed some major errors and made a truckload of bug fixes.”

ATB Financial customers have been plagued with login and crashing errors with the app since this spring.

The app allows customers to perform mobile banking, such as pay bills, deposit cheques and more from their iPhone or iPad.